Get fresh music recommendations delivered to your inbox every Friday.
We've updated our Terms of Use. You can review the changes here.

by Your Man Alex Smith 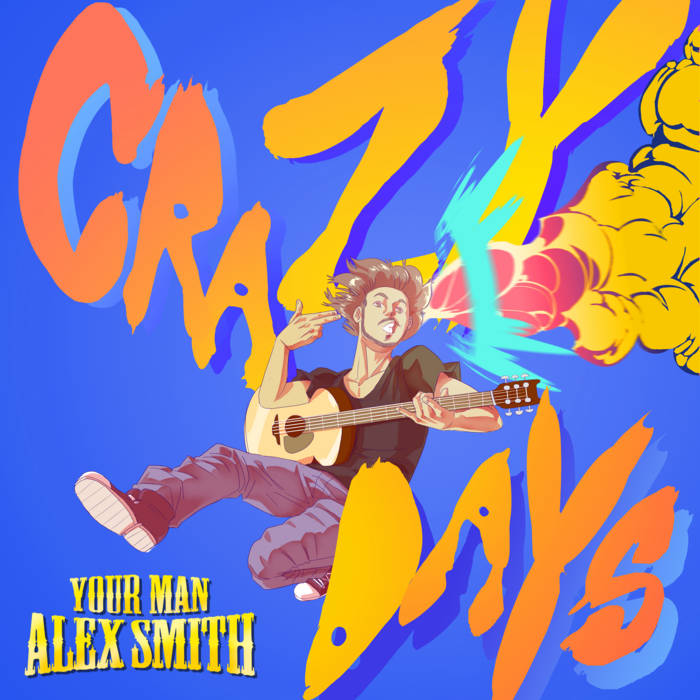 The result of a multitude of live performances, two years of writing and a successful indiegogo campaign that saw fans contributing a total of more than $2500! Thank you all so much.

Music and lyrics by Alex Smith
Recorded and produced by Stuart Stuart in December 2013
Performed by Your Man Alex Smith
Cover art by EndofdaysonMars (signsoflifeonmars.deviantart.com)

Special Thanks to everyone who has supported me on my journey, especially: Benedict Braxton-Smith, Natasha Dohnt, Peter Dohnt, Nicole Scharf, William Shelley, Anita Smith, Gregory Smith, Hazel Smith, Scott Smith, Stephen Snape, Peter Staff, Zane C Weber, and Melody Willis. As well as my producer; Stuart Stuart, my music teacher; Mrs. TJ and, all of the people who donated to the Indiegogo campaign,
without which none of this would have been possible.

Your Man Alex Smith is a Brisbane-based singer-songwriter.
Alex writes songs of love, the desire to follow your dreams and the difficulties of growing up in today's world.

Bandcamp Daily  your guide to the world of Bandcamp

Trevor de Brauw of RLYR and Pelican stops by for a chat, plus a tribute to the late Trevor Strnad